The Best Restaurant in Asia

If you’re into food and subscribe to Netflix, you’ve probably seen Chef’s Table.  It chronicles some of the best restaurants across the globe that focus on gastronomic dining in the form of a tasting menu.  Long before I decided to go to Thailand, one of the episodes I had watched was about an Indian born chef who had decided to put a spin on this type of dining with his native Indian cuisine at his new Bangkok restaurant, Gaggan.  From that point on, I was determined to go, Indian food and a tasting menu, two of my favorite things (it also was ranked the #1 restaurant in all of Asia).

As soon as we decided we were going to Thailand, I emailed Gaggan to ensure a reservation.  Unlike similar tasting menu restaurants that only allow you to book a month in advance or have a lottery system, you can book well in advance with Gaggan so I had luckily secured a reservation for us on our first night.

Upon arrival, I didn’t have small bills to pay our cab driver so this resulted into a bit of a feud.  Who better to help out than the head chef himself, Gaggan.  After cursing out our cab driver, he showed us to our seats and I knew we were in for a treat.

25 courses.  Yah, that's a lot. Typically, gastronomic menus range between 8 - 12 but 25 was on a whole new level.  Even the chef’s table at Charlie Trotters was only pushing 15ish.  And better yet, the menu explaining all our dishes were all emojis - this exemplified the style of Gaggan.

While you of course pay tons of money for the food, this is also an event. I don’t know if I’ve been to a restaurant that was more entertaining than Gaggan.  The presentation, waitstaff and musically accompanied dish all added to the aura of Gaggan - not to mention we also had the second best seat in the house as we got a first hand view into the kitchen.

And then there was the food.  If you are thinking of traditional Indian food, this was not it.  There was no chicken tikka masala or naan bread but there was certainly plenty of dishes that ranged Indian cuisine providing it to be a unique tasting menu experience.  Gaggan also added in a few Japanese dishes as that is where he has his sights set on his new restaurant.


I think Aliena or the Chefs Table at Charlie Trotters may still be my favorite from a food perspective but Gaggan was nothing short of exceptional.   If you are heading to Bangkok anytime soon, you most certainty should book a table at Gaggan.  But hurry up, it’s closing in 2020 for his new venture in Japan.

Now here are the dishes (I'm not going to try to name them): 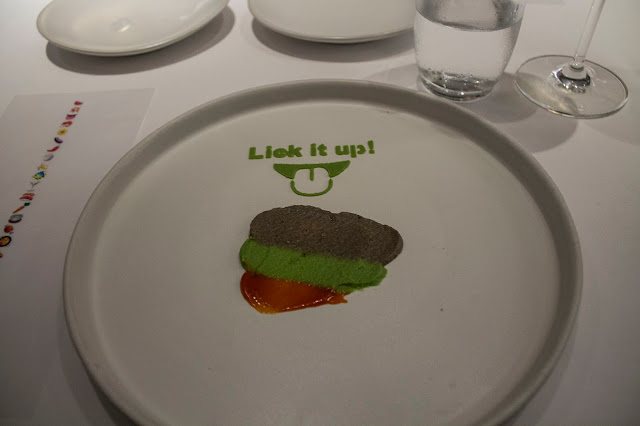 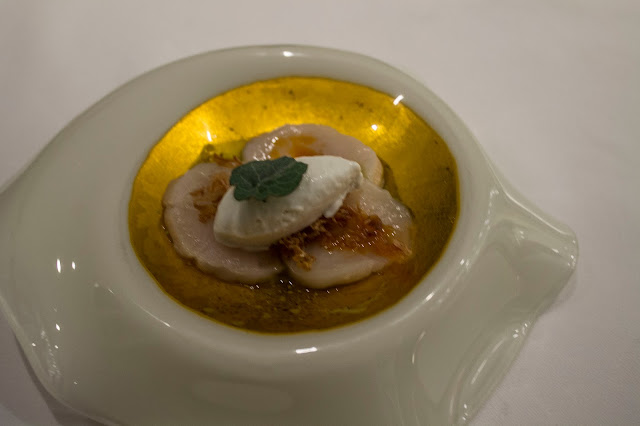 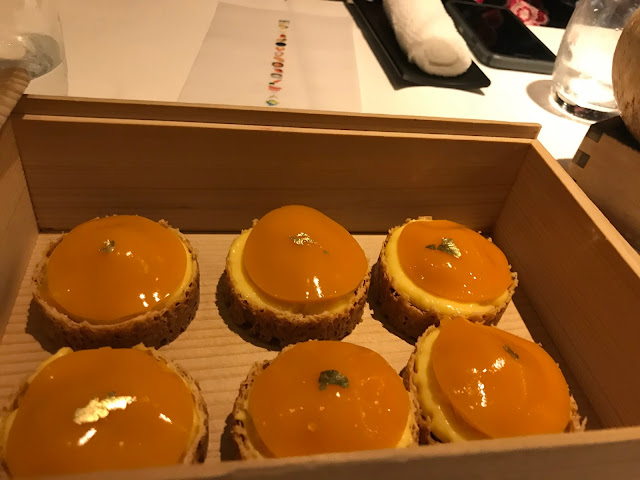 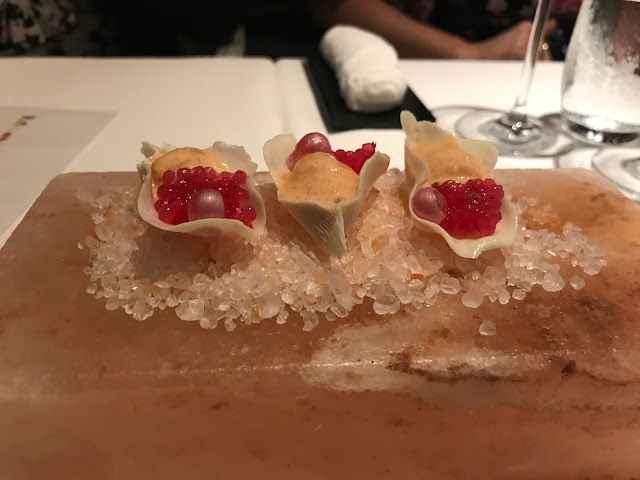 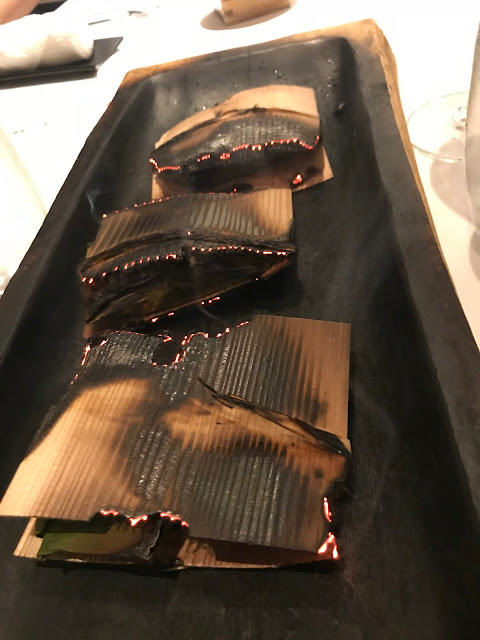 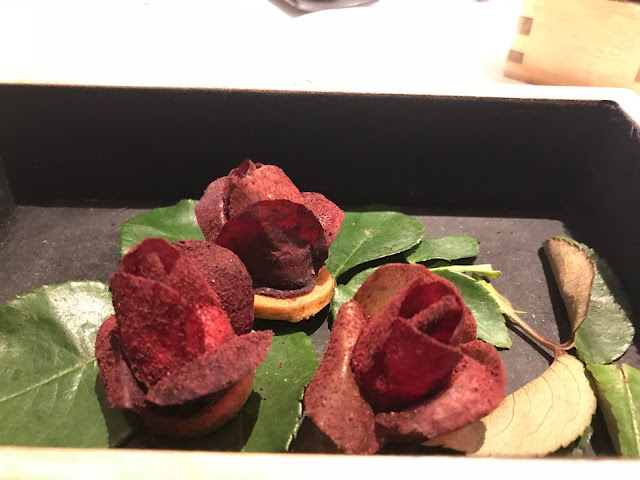 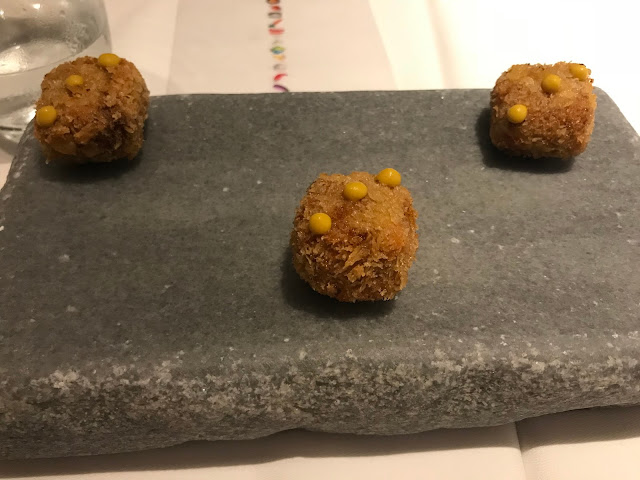 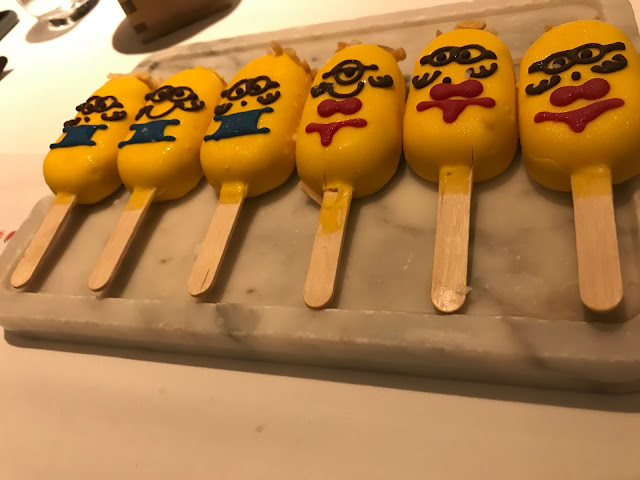 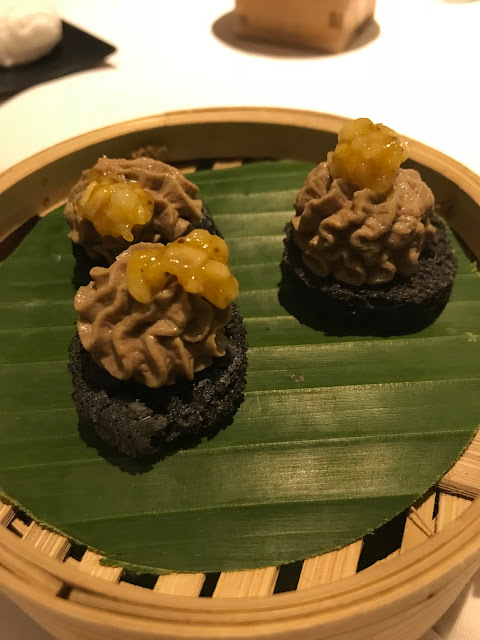 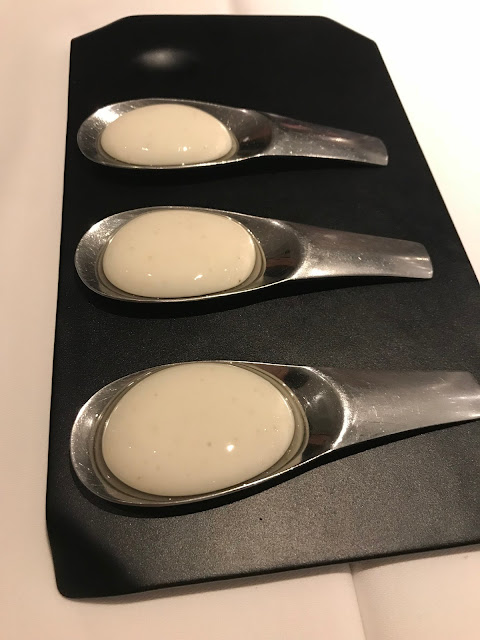 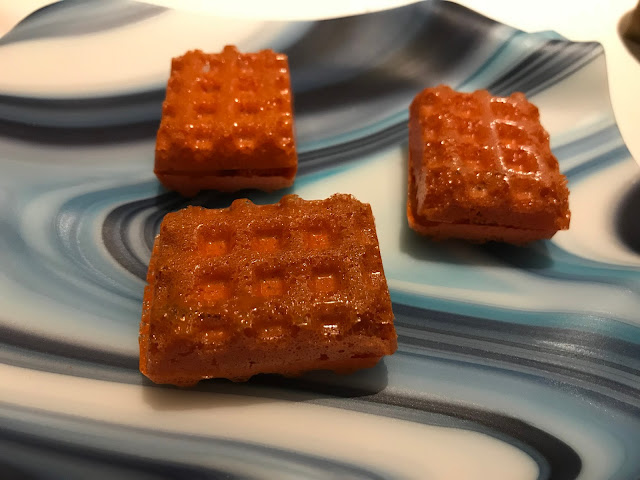 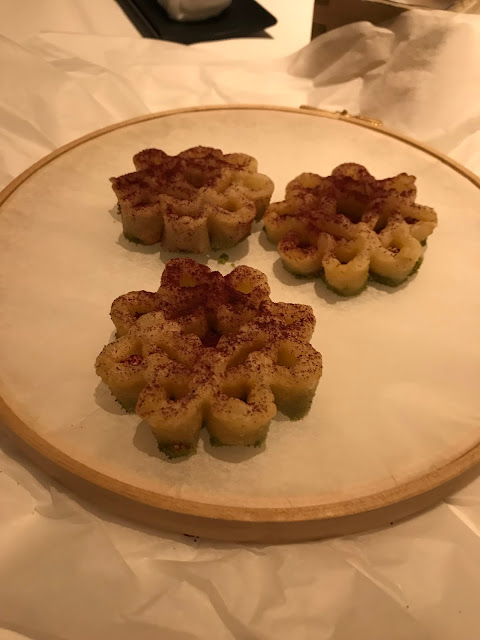 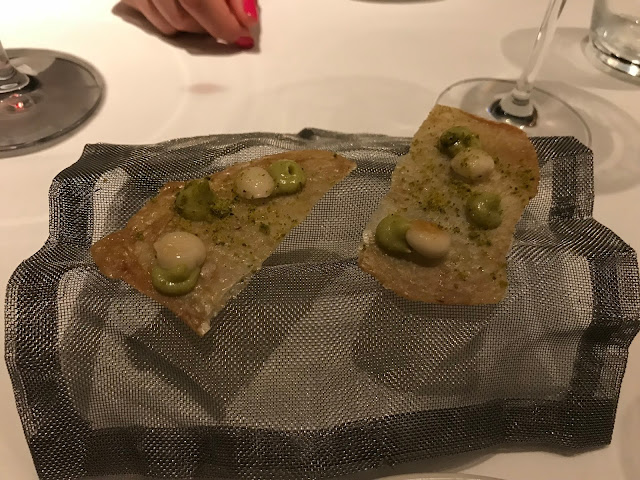 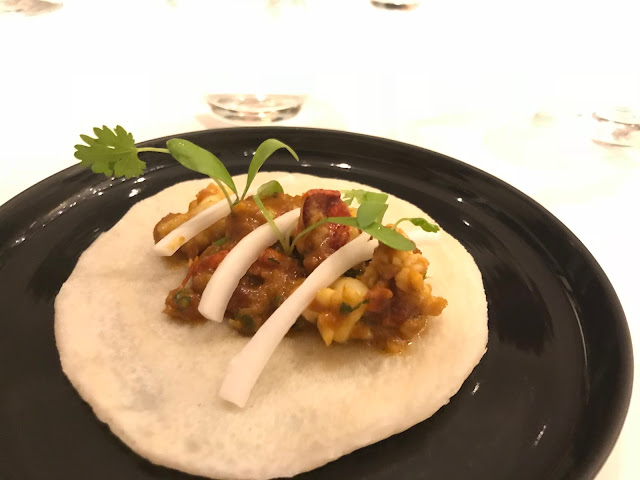 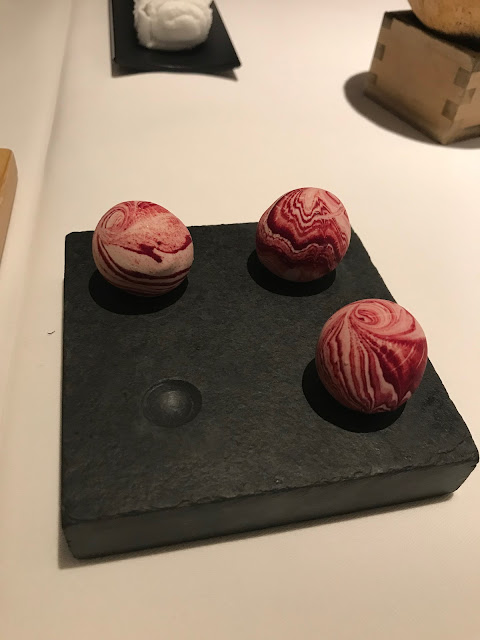 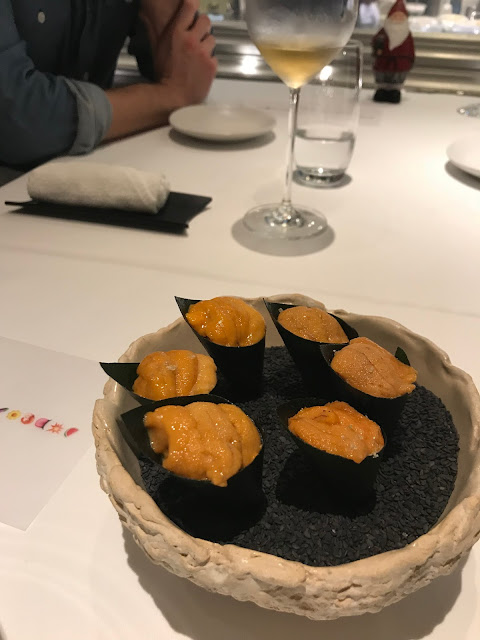 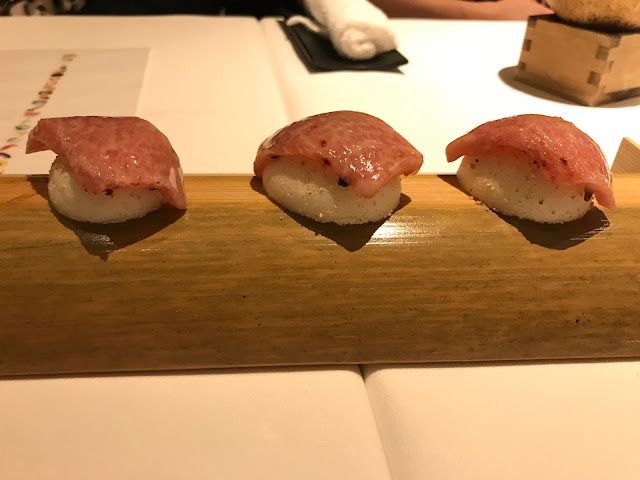 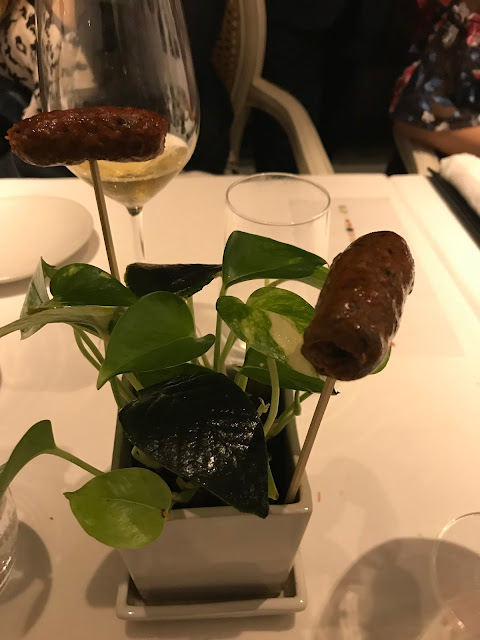 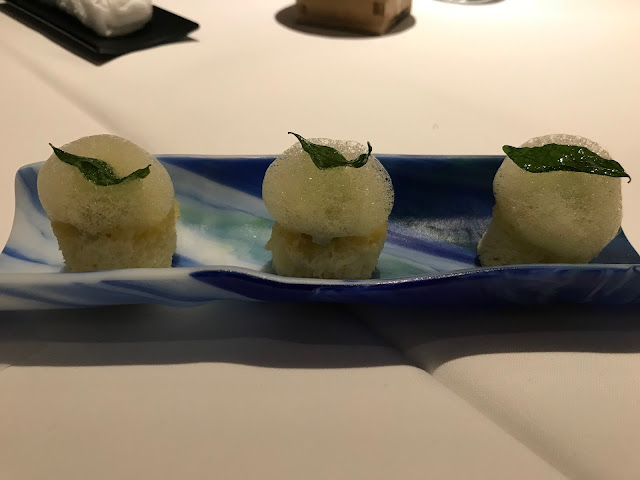 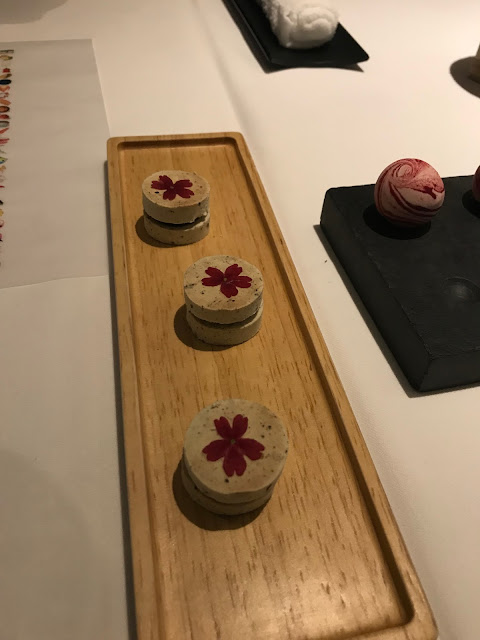 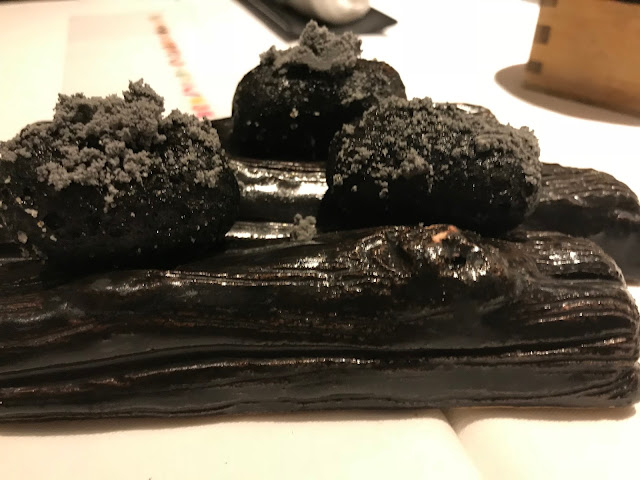 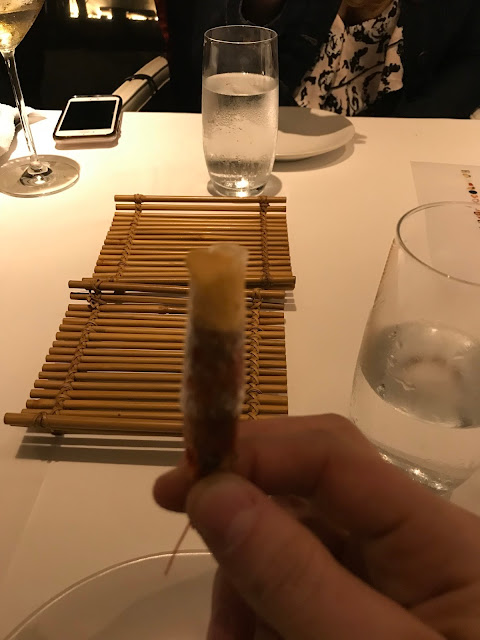 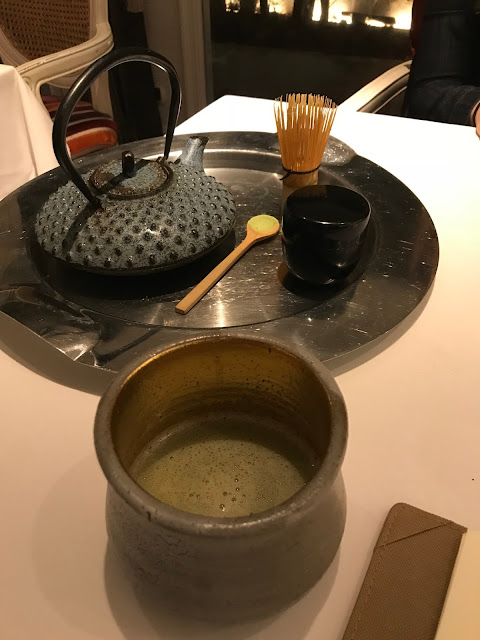 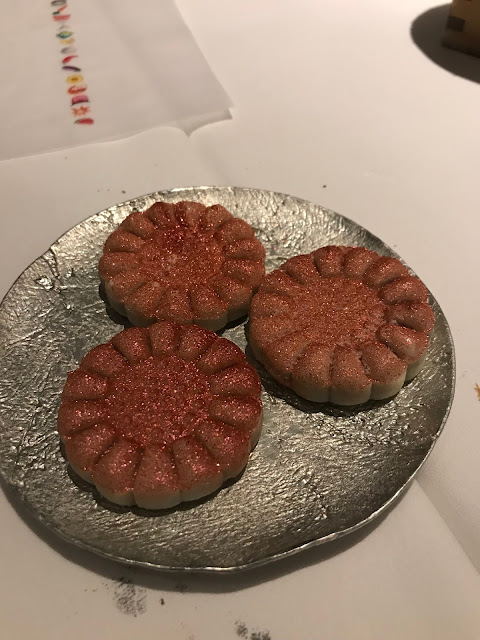 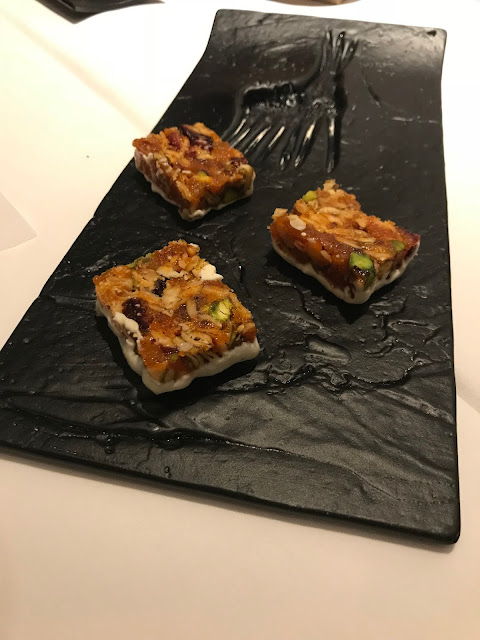