More To Do's in London

About a year ago, BounceX opened up an office in London so it was only a matter of time until I made my way over to visit it.  I ended up spending a week there this past November and thus was able to take some time to explore what is quickly becoming a city that is higher and higher on my places to visit list.  Here are some additional recommendations of what to do if you are heading to London any time soon: 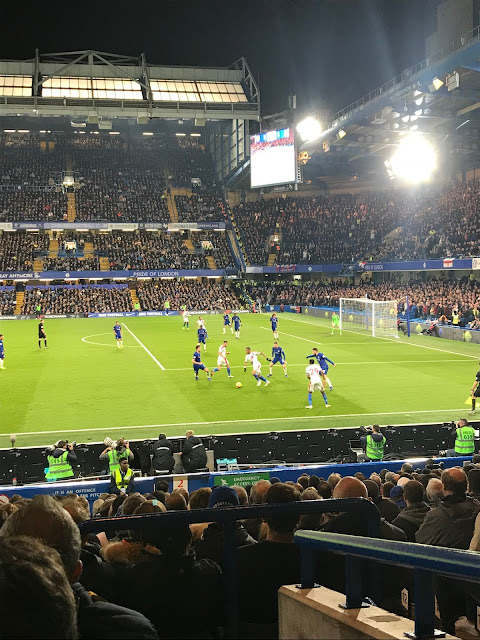